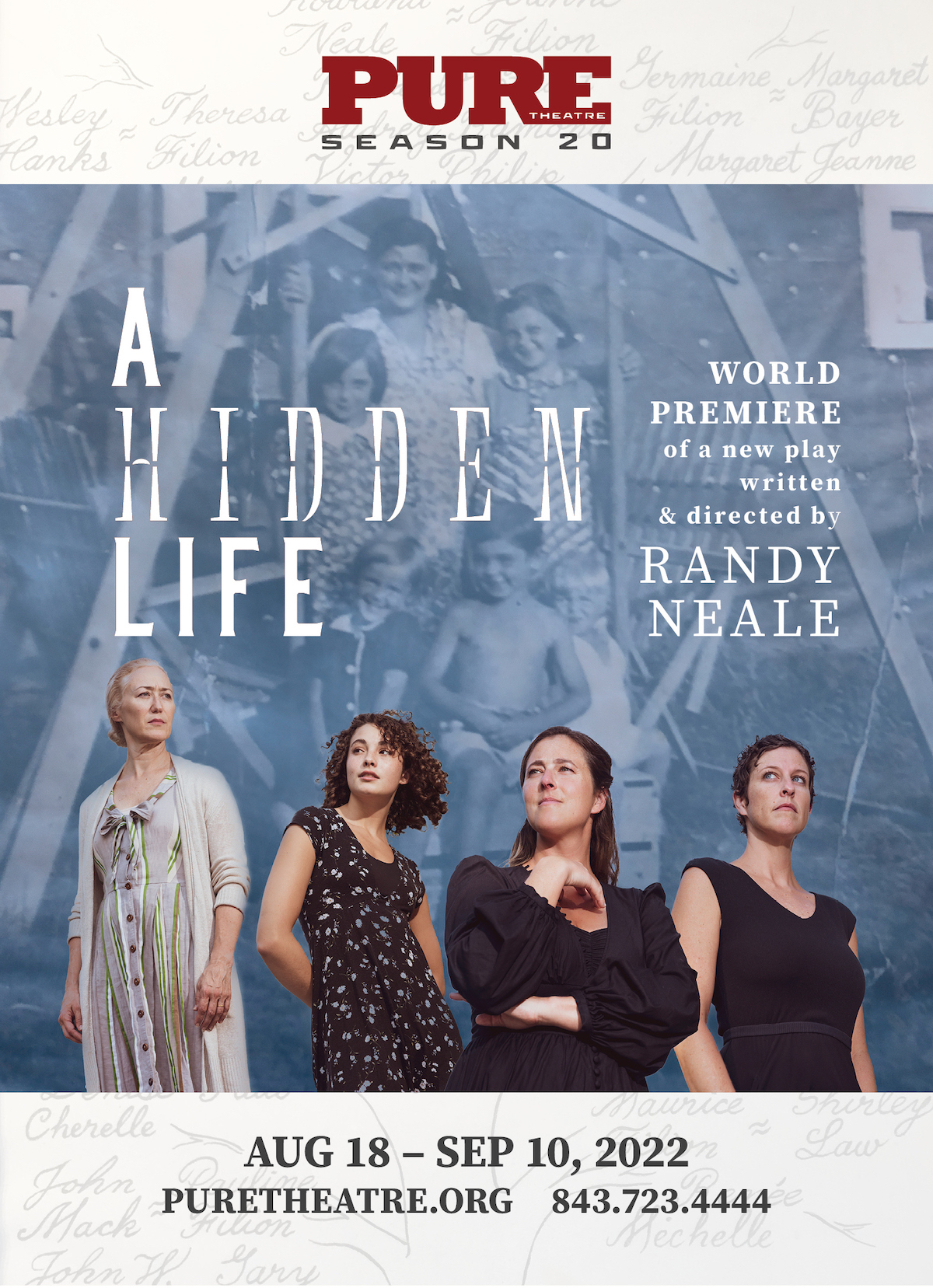 PURE Theatre is kicking off their 20th Anniversary Season with the World Premiere of A Hidden Life by Randy Neale. The show will run for four weeks with 15 performances at the Cannon Street Arts Center, starting August 18 and ending September 10.

Her name is Adrienne (Audrey) Laframboise Filion Lavoie. She has lived a life. Four actors share the remarkable and quiet brilliance of one woman’s life from her impoverished birth on a dirt farm in Canada, through her life as a young widow and mother in Detroit during the depression, to the satisfaction of her matriarchy of huge extended family.

A HIDDEN LIFE, lyrically written and directed by PURE Core Ensemble member, Randy Neale (Last Rites), is a joyful and celebratory exploration of the triumphs and trials that hold equal sway in a simple life well lived. 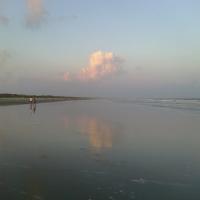 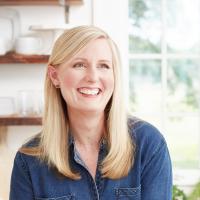 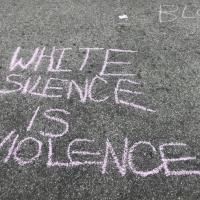 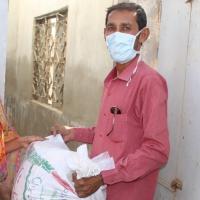 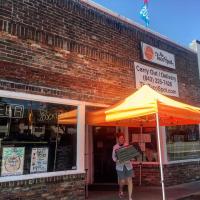 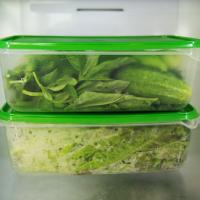 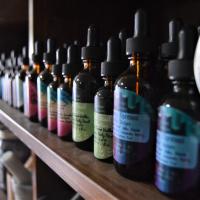 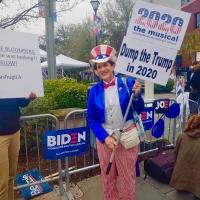 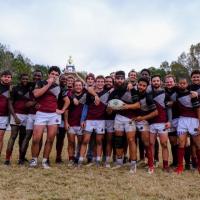 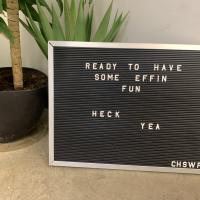 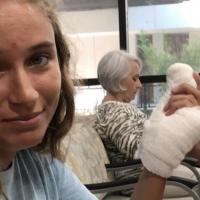